Vodafone is one of the leading telecoms and technology service providers in Germany. Half of all citizens in Germany are Vodafone customers – using Vodafone technology to access the internet, make calls and watch TV; and for connectivity at offices, farms and factories.

The Düsseldorf-based company provides a comprehensive portfolio of internet, mobile, fixed and TV services. As digital transformation partner to German business and industry, Vodafone caters to enterprises of all sizes, from startups and SMEs to DAX-listed corporations. Vodafone connects more people and machines in Germany via its mobile network than any other market player. It also has more gigabit fixed network connections and more TV customers in the country than any other German company.

As a gigabit company, Vodafone is a key contributor to the development of Germany's infrastructure. Its German cable footprint extends to almost 24 million households and it provides a gigabit service to nearly 18 million of those. Vodafone intends to provide two-thirds of all German citizens with gigabit connections by 2022. With its 4G network, Vodafone reaches more than 98% of Germany`s households and the Vodafone NB-IoT network for the industrial and business sectors is delivering IoT connectivity on 97% of Germany's total area. Vodafone has been operating Germany's first 5G network since mid-2019. Its 5G services will be available to around 10 million people by 2020 and to 20 million people by 2021. 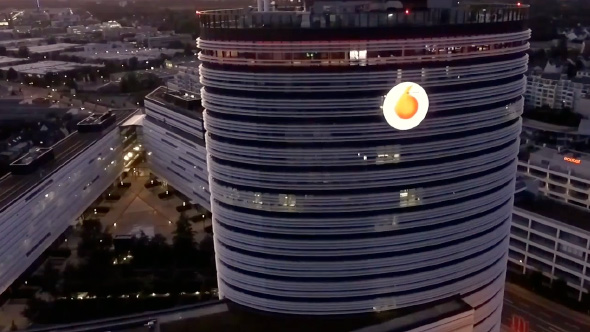 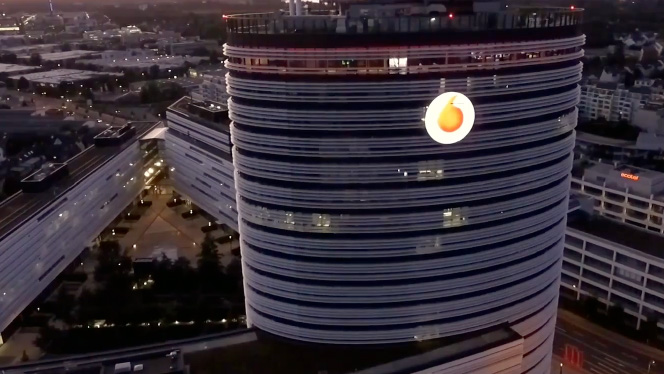