Alyssa Carson: Mars is my Mission

Alyssa Carson: Mars is my Mission

Alyssa Carson has been dreaming about flying to Mars since she was three years old.

Since the age of 15, she has been part of the Advanced PoSSUM (Project Polar Suborbital Science in the Upper Mesosphere) of the Space Academy and at the age of 18, she already did her pilot’s license. This included trainings on survival in water, micro-gravitational flights and more. As of now, Carson is a student of astrobiology at the Florida Institute of Technology. During her lecture tours in Greece, Romania and Austria, she encourages young girls to consider a career in one of the common technical subjects (MINT). Alyssa’s overall goal is to encourage others to fight for their dreams and focus on them. Also, she wants to speak to a wide audience about her idea in order to find supporters that will help her make her dream come true.

Her biggest dream is to be part of the NASA mission planned for 2030 that will take her to exactly that planet: Mars. By that time, passionate soccer player Alyssa will be 30 years old. The round-trip to Mars and back that she wants to be part of is set to take about three years in total. During the Vodafone eleVation DIGITAL DAYS (27 to 29 April), she will talk about why she calls Mars her home. In this interview, you will get to know in advance what she expects from the upcoming journey and what feelings she has about being in space that long.

Many kids dream about travelling into space. How did you manage to make that dream (most probably) come true?

When I was young it was the curiosity of going that made me want to be an astronaut. Now that I am older I realize how important it is for the survival of the human race to continue further space exploration. I just worked hard every day, found things to improve my resume so I could be selected, and most importantly I talked about my dream to everyone. Because you never know who might be able to help with your dream.

What attracts you to the planet Mars and an expedition there?

Mars is the next planet we can explore. I think landing there and being able to do experiments and research will help us understand our own planet.

How do you prepare for the upcoming mission?

I think that a family could be a distraction when you are 250 million miles away. If something were to happen to them then that is what you are concentrating on and there is nothing you can do or get to them. That may cause you to make mistakes that could be disastrous. I will still have plenty of time for a family when I return.

Since Mars is a place no one has ever been, the preparation will have to be based on what we think we might need. If I get selected they will train us to be able to do each other’s jobs as well as growing food, and learning to live in the new harsh environment.

Your trip to Mars and back will take about nine months one-way. How do you plan to keep yourself occupied during such a long flight?

The flight there and back will be filled with research as this will be a part of the solar system that humans have not visited. We can send back all types of new discoveries as we venture there.

What personal items do you plan to take with you?

We will only be able to bring a small amount of personal items. I will bring pictures of family and friends. I also want to bring my Right Stuff award from Space Camp. And I want to bring a soccer ball to kick on Mars like the Apollo astronauts hit golf balls on the moon.

There is internet on Mars and that is what we will use to communicate with each other and with mission control.

What will or could be your formal tasks during your 18-months-long stay on Mars?

Since I am studying astrobiology I will be the biologist and geologist for the mission searching for signs of life and doing experiments on Mars. 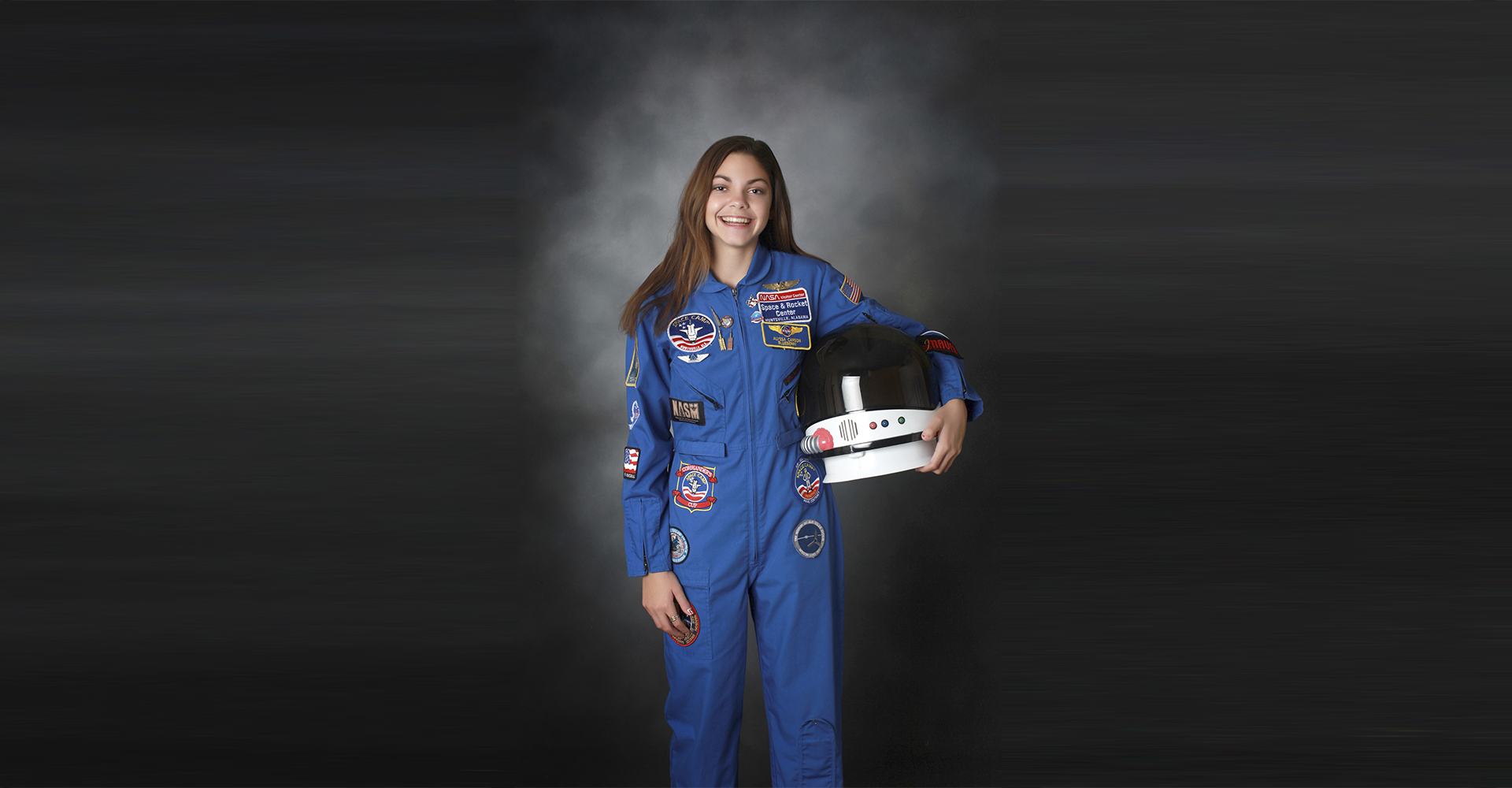 Alyssa Carson has been dreaming about going to Mars since she was three years old (Image: NASABlueberry – Own work / CC BY-SA 4.0 / Alyssa Carson)

Have you met any other possible or even confirmed members of your crew?

No one has been selected yet so we do not know who the crew might be.

During such a trip, many unforeseen things can happen. How does it feel to know that there is a chance of never being able to return?

The risk of not returning is very real but I have been around the people who build the rockets and think everything through for the mission. I know safety is very important to them. I believe the risks are worth the rewards that we can achieve on this mission.

Do you think that Mars could be an alternative home for mankind at some point?

I am quite sure that we will be able to reach a point where we can colonize Mars. This means, we need to terraform it and adapt it to conditions we are familiar with from Earth. This will, however, take some years. So what it’s all about is to create a place where future generations can live and with resources not available on planet earth. I see Mars as a second home for mankind.

Alyssa Carson, thank you for your time.

There is also a German version of the Alyssa Carson Interview available. 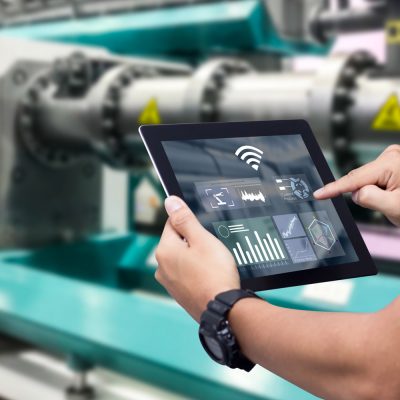 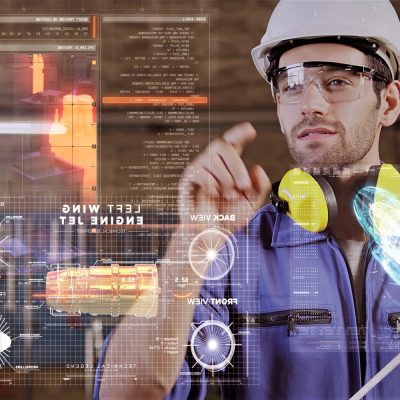 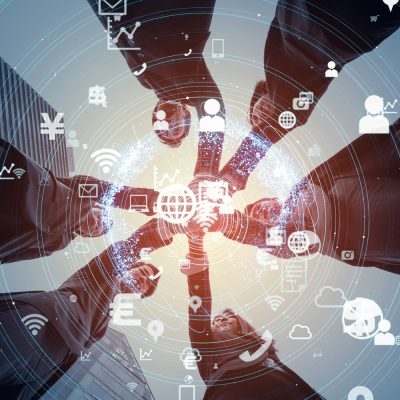 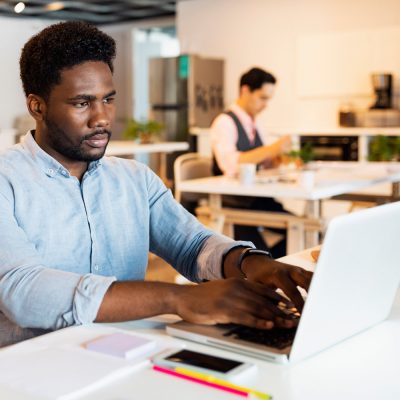 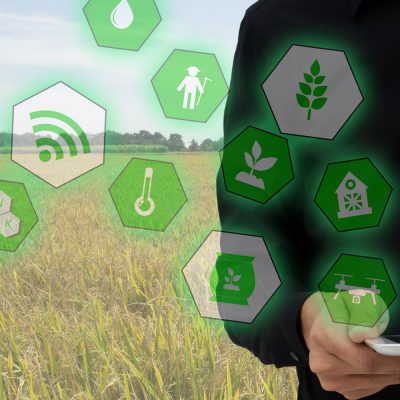 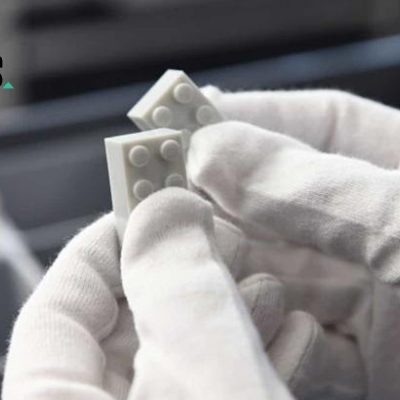 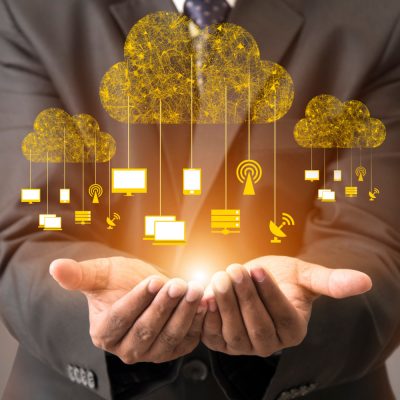 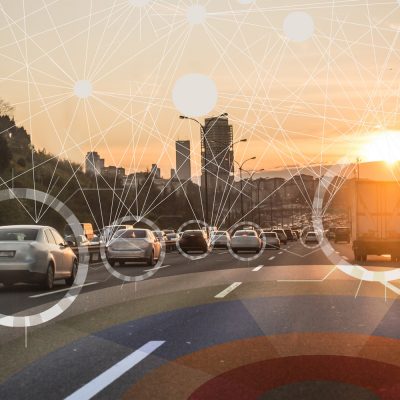 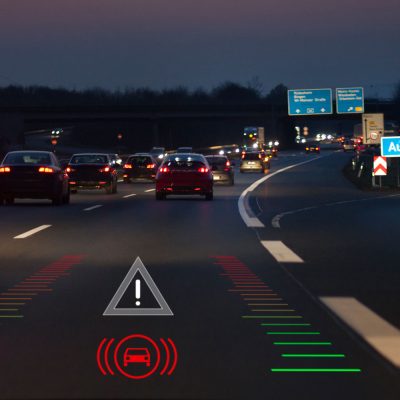 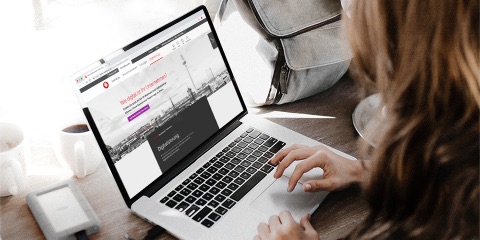 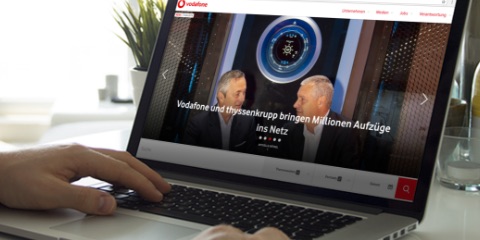 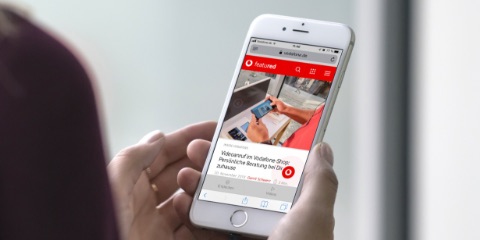